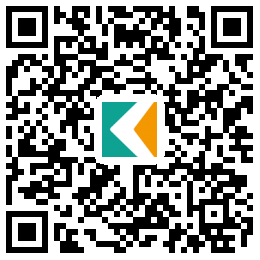 American retail giant Wal-Mart is even closer to setting up a chain of supermarkets across India in partnership with Indian mobile phone company Bharti Enterprises, and many people in India are not happy about it. Bharti chairman Sunil Mittal told reporters that they were very close to finalizing the deal, and that there were "zero" regulatory hurdles. Small shopkeepers and India's communist party protested a tour of Indian stores by Wal-Mart executives, burning an effigy dummy of the company and waving signs that said "Save Small Retailers" and "No FDI in Retail". FDI stands for "Foreign Direct Investment"; according to a representative of the India FDI Watch coalition, "We believe Wal-Mart is going to ruin this country and millions of people will lose their jobs".