What would you pack for a six-month trek on the coldest continent in the world Bear in mind that there'll be no shops around and no help from home.

That's the challenge the British explorer Sir Ranulph Fiennes faces as he prepares to lead a six-strong team on foot across Antarctica.

The expedition to start in March will cross areas where the temperature has fallen as low as -90C.

It'll be the 68-year-old adventurer's latest record attempt. Past feats have seen him go pole to pole and climb Everest as a pensioner. Guinness World Records describes him as the world's greatest living explorer.

According to the BBC's Matthew Price, the expedition's 200 tonnes of equipment will be dragged across 2,000 miles of some of the world's most inhospitable terrain by two special bulldozers. They'll be followed by 14 smaller sledges transporting fuel.

To make sure they'll stay on the surface of the ice shelf, two skiers will lead the way, on the lookout for crevasses using a small radar system.

To get Foreign Office permission to go to Antarctica the team had to prove they could be self-sufficient. In the Antarctic winter there's no way of being rescued.

"That means everything from vehicle spares down to a toothbrush," says Brian Newham, who's been organising the gear for the expedition. He's even been counting the number of sheets on a toilet roll.

And nothing is left to chance. Their luggage also includes 20 kg of dried egg, 7,300 tea bags, 230 kg of chocolate and 30 toothbrushes.

There's enough food to last a year including dried fruits, sports nutrition products, and dried foods like lasagne. They can't take tins with them as they'd freeze and burst.

And there'll be no empty suitcases on their return. Everything the explorers take with them will be removed from the ice at the end of the expedition, including the human waste. 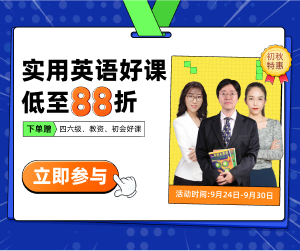